Jon M. Ahern concentrates his practice in the areas of residential and commercial real estate transactions, foreclosure law, and the organization of corporate entities.

Jon has been practicing law right here in the Tidewater area for over 35 years. During that time he has helped tens of thousands of real estate agents, lenders, buyers, and sellers navigate the waters of real estate related matters. As an active member of the local real estate industry and an affiliate member of the Hampton Roads Realtors Association, Mr. Ahern is a frequent lecturer at various brokerages across the region. He is also corporate counsel for one of the area’s largest real estate companies and has received a “BV” rating from Martindale-Hubbell.

He earned a Bachelor of Arts from College of the Holy Cross in Worcester, Massachusetts and his Juris Doctor from T.C. Williams School of Law at the University of Richmond.

OUTSIDE OF THE OFFICE

A native of Hartford, Connecticut, Jon relocated to the Hampton Roads area in 1979 and has called it home ever since. He married an Ocean View girl and has been happily married for 37 years. Jon has two grown children, and four grandchildren all under the age of 7 who are the joy of his life. In his spare time Jon enjoys astronomy, playing classical piano and teaching his oldest granddaughter chess. He loves to read and does his best to support the local restaurant industry. 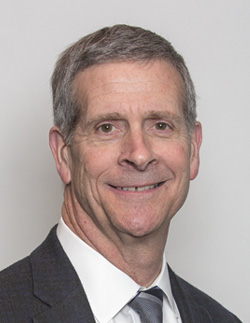